Mother “reunites” the daughter who died in 2016 using virtual reality 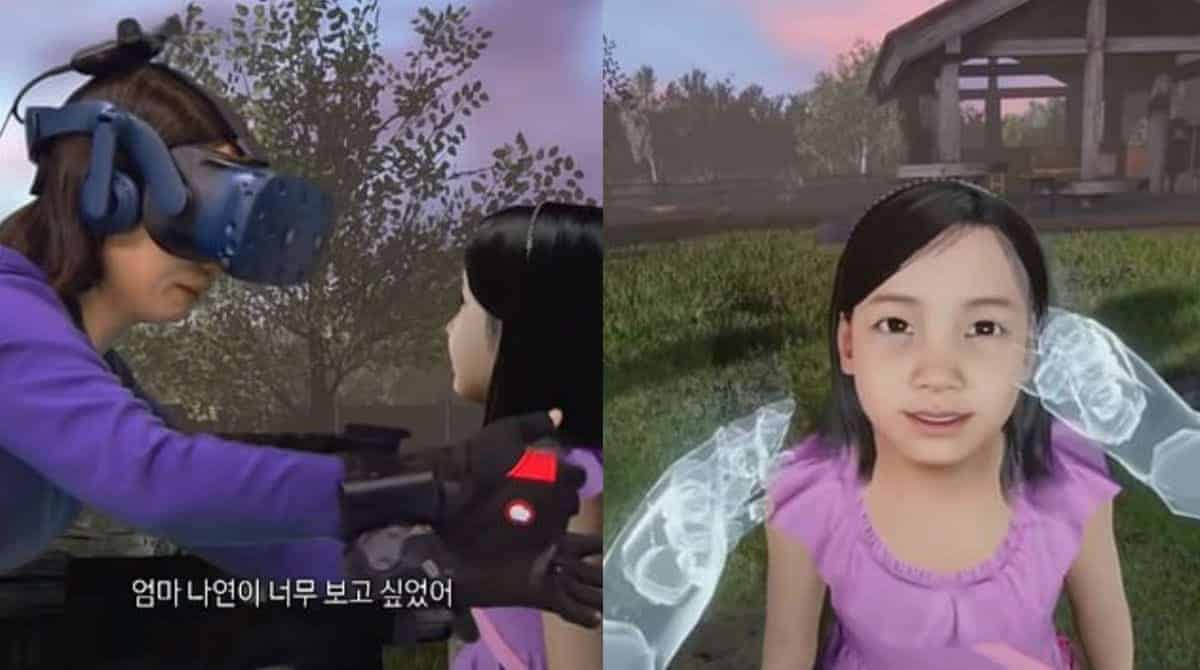 The meeting was promoted by a South Korean television channel. And with virtual reality and wearing special gloves and glasses, Jang Ji-sung can touch his daughter, talk to her and, of course, see her.

After going through this experience, Jang revealed that this virtual reunion helped her to better deal with the loss of her daughter. “Three years have passed and now I think I feel more love for her than homesickness and pain. I feel more confident when the time comes to meet her in the next life, ”said Jang.

Although Jang considered the experience to be positive. Such meetings divided people’s opinions. University of Sussex philosopher Dr. Blay Whitby told the British newspaper Daily Mail that this meeting could be worrying. “We don’t know what the psychological effects of ‘meeting’ a departed loved one can be. Many psychologists and psychiatrists may say that this may not be good for the grieving person. I am also concerned that people started creating a business on top of that and profiting from the loss of others, ”said Dr. Blay Whitby. 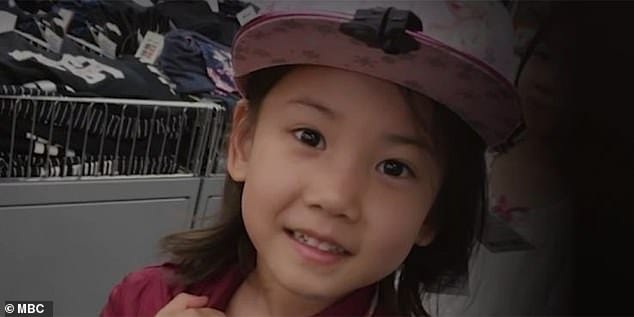 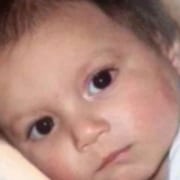 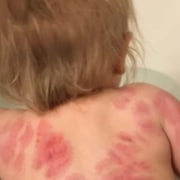 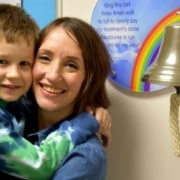 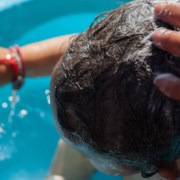 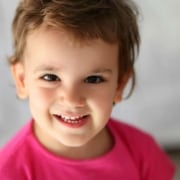 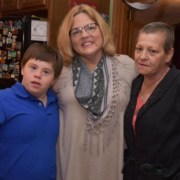